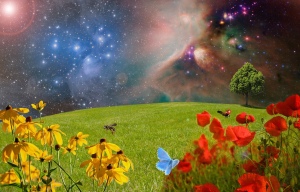 Each one has a chance

Extend your your heart and

This titled form was invented in 1999 by Craig Tigerman, Sol Magazine’s Lead Editor. Only one word is allowed in the title followed by a single seven-line stanza. The first word in each line begins with the same letter as the title. Hortensia Anderson, a popular haiku and tanka poet, added her own requirement of restricting the line length to six syllables. (—Shadow Poetry)

A born and raised Midwesterner who traveled to Oregon in 2006 via the Oregon Trail route, fell in love with Oregon and now call it home. I am retired and pursuing my life long dream of becoming a Freelance Inspirational Writer. View All Posts

This site uses Akismet to reduce spam. Learn how your comment data is processed.